Power Plant Paradox of Front to Back and Back to Front

By Plant Electrician on February 8, 2014

After the downsizing in 1987 some new engineers were assigned to the coal-fired Power Plant in North Central Oklahoma.  I wasn’t used to an engineer actually pausing to listen to what I was saying.  I remember the first time I said something sort of out of the ordinary and Doug Link stopped and asked me why I thought that.  The usual response was to roll their eyes as if I was some dumb electrician that almost knew how to lace my boots correctly… Ok… Lacing your boots isn’t as easy as it looks…. especially when you put them on in the dark in the morning before you leave the house. 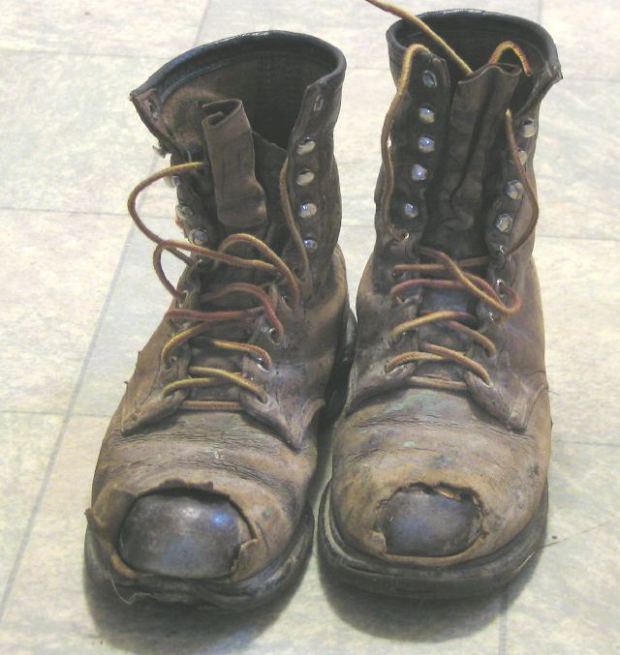 I chose this picture because they look like my boots, only I never wore the toes out so that you could see the steel toes.

Now, before you think “Front to Back and Back to Front” has to do with lacing up my boots, you are mistaken.

Back to Doug Link.  I was surprised when  he actually stopped and asked me to explain myself.  I know I had said something that had sounded a little bombastic, but what I believed to be true anyway.  So, I sat down and explained it to him.  It was something that ran contrary to what a person might think was logical.  Once I explained it to him, he said he understood what I meant. — Wow.  What kind of new engineers are they breeding out there (I thought).  Well he did go to Missouri University at the same time I did, we just didn’t know each other at the time. 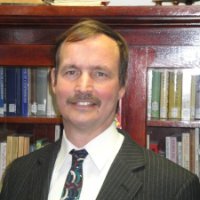 Another engineer that showed up at the plant was Toby O’Brien.  Even the maintenance department recognized right away that Toby would listen to you.  Not only would he listen to the crazy rantings of an electrician like me, but he would also ask advice from mechanics!  And…  (now brace yourself for this) Welders!  I believe that if he could corner a janitor, he probably would have listened to them as well…. because… well… I was just a janitor pretending to be an electrician, and he listened to me all the time.

So, what does this all have to do with “Front to Back and Back to Front”?  Well.  Almost nothing.  Except that these new engineers knew about a secret that we were all keeping from George Bohn, another engineer that I talked about in the post “Bohn’s Boner and the Power Plant Precipitator Computer”  In that post we had kept from George that the computer had an extra drive partitioned on the hard drive for a while.  In this post, I will talk about a much more significant secret (at least in George’s eyes).

With the reorganization Terry Blevins worked on one precipitator and I worked on the other. 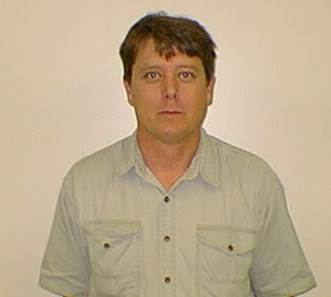 For those of you who don’t know, the precipitator is what takes the “smoke” out of the exhaust from the boiler so that it can be collected in hoppers and sent up to the coalyard to silos where trucks would come and haul it away to make highways. 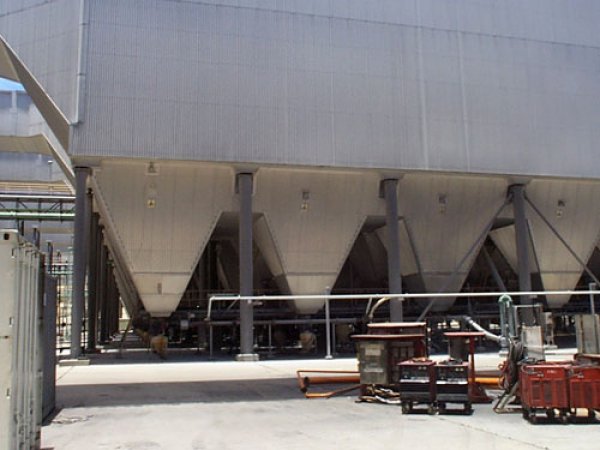 Fly Ash Hoppers underneath the precipitator

The electric Supervisor Tom Gibson thought that a little competition would be good between the two teams to see who could make their precipitator work the best.   Only it didn’t work out that way.  Terry had one way of doing things and I had a completely opposite way of approaching a problem.  Terry would study a problem.  Analyze it, and do everything he could to understand what was going on.  Then he would go out and make a major change.  I on the other hand would make incremental small changes and observe the effects.  Then work toward what seemed to work best.

Between the two of us approaching a problem from completely different points of view, we were able to come up with solutions that apart I don’t think either of us would have ever thought about.  So, we became a team instead.

Well, if the opacity went too high the back cabinets would power all the way back up, and it would work its way toward the front of the precipitator until the opacity went down below the set limit. — sound good?  Well… after running this way for a while we realized that this wasn’t so good.

What ended up happening was that the front cabinets which normally collected 90% of the ash were always powered down and the back cabinets were powered up, because they would power up each time the opacity would spike.  So the ash collection was shifted from the front to the back.  This meant that if there was a puff of ash going out of the stack, it probably came from the back of the precipitator and there wasn’t anything that could be done to stop it.

George, however, insisted that since the EPA had tested the precipitator with the new controls when they were setup to go from front to back, we couldn’t risk changing it, or the EPA could come back and make us put scrubbers on the plant.  We were grandfathered into not needing scrubbers and we didn’t want to go through that mess and cost that would have raised electric rates for everyone.

This was frustrating because we could easily see that every hour or so we would be sending big puffs out of the smokestack on the account of the inherent flaw of backing the cabinets down using a Front to back method.  Even though we knew the engineers would blow their top if they found out, we called the EPA one day and asked them about it.  They said they didn’t care as long as the precipitator wasn’t physically being altered and we were adjusting the controls to maximize operations.

Then I walked to each Cabinet in a section and swapped the eeprom chip from cabinet 1 and put in in 12.  And from cabinet 2 and put it in 11, and so on.  Without leaving the precipitator control room, I had just changed the order of the cabinets backing down from “Front to Back” to “Back to Front”.  As far as the control room was concerned, nothing changed (unless you looked closely at the voltages on the cabinets on the computer.  The front cabinets usually were around 30kv while the back were closer to 45kv).

So, now that the cabinets were backing down from back to front, everything worked a lot smoother.  No more hourly puffs and wild power swings as cabinets were released.  As long as George didn’t know, he was happy.  The precipitator suddenly was working very well.  So well in fact that one winter while the unit was at full load (510 Megawatts), the precipitator was using only 70 Kilowatts of power and the opacity was well below the 5% threshold.

Then one day in 1992 an electric Intern (who later became a full time engineer) came in the precipitator control room with George Bohn while we were calibrating the cabinets one at a time.  George began explaining to Steve Wilson how the precipitator controls worked.  We were in the front section (G row).  George introduced Steve to us and started explaining to him about the back down and how it worked. 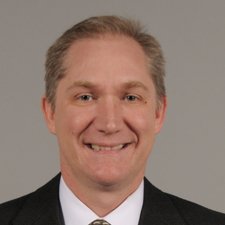 Just then, the cabinet that he was showing him powered up. — oops.  This was a front row cabinet and in George’s mind, they should be the last to power up.  He looked around and could see that the cabinets in F row were still powered down.  I thought, “The jig is up.”  George said, “That’s not right!  That shouldn’t happen!”  (Ok George.  We’ve only been doing this for 3 years and you are just now noticing?).

So, I asked him what the problem was (knowing full well).  He explained that the cabinet in G row had just powered up.  — You could tell when a cabinet was powered down because a certain light in the lower left corner of the display would be on.  I looked at the cabinet and the Primary current limit light was lit.  Obviously not in the back down mode.

So, I said this, “George, this cabinet still is in the back down mode.  You just can’t tell because it is also hitting the primary current limit and both lights won’t light up at the same time.”  — Geez… I thought…. would he believe this hair brain explanation?  George nodded.  Then he went on to explain to Steve what I just said to him as if it was something he knew all the time (even though I sort of just made it up).

After short time after Steve and George left, I found Steve and explained to him that we really do power down the precipitator from back to front instead of front to back, because front to back doesn’t work, and I explained to him why it works better and why we don’t tell George Bohn.  Steve was another sensible engineer that knew how to listen and learn.  I enjoyed the little time I spent working with him.

Well…. The efficiency of the precipitators caught the attention of EPRI (the Electric Power Research Institute), and they wanted to come and study our precipitator controls.  Not only the back down feature we were using but also a pulse capability that Environmental Controls had that allowed you to power off for so many electric pulses and then power on again.

So, when the EPRI scientists showed up to test our precipitators for a couple of weeks trying the different modes of operation, I knew that it was important for them to really understand how we were operating the precipitators.  So, after George had taken them to the computers in the control room and explained the back to front back down mode.

To this day I don’t think George knew that we had swapped the direction of the back down from “front to back” to “Back to front”.  At least not until he reads this post.